The veteran marketer and brand leader was cited for his focus on culture and emphasis on innovation that have helped the chain rebound. 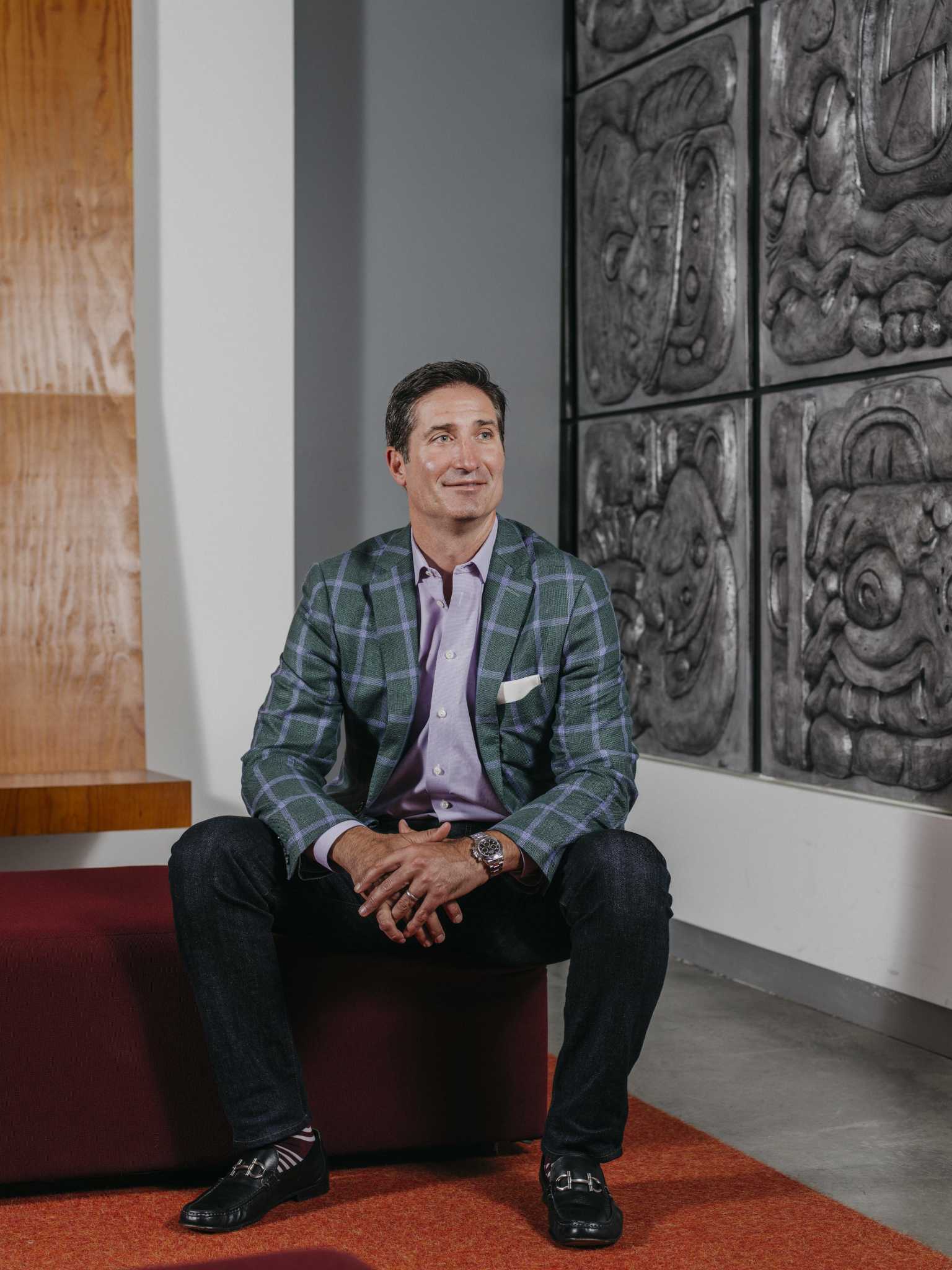 Chipotle Mexican Grill CEO Brian Niccol has been selected by the editors of Restaurant Business as the 2020 Restaurant Leader of the Year, an honor that puts him in the company of industry luminaries such as Union Square Hospitality Group founder Danny Meyer, Panera Bread founder Ron Shaich, Inspire Brands CEO Paul Brown and longtime Taco Bell and Yum Brands chief Greg Creed.

Niccol was chosen because of his success in leading Chipotle forward without forsaking the uniqueness that made the proudly disruptive brand such a stunning initial success. In less than two years on the job, the veteran marketer and brand leader has rebuilt the leadership team, relocated the company to facilitate a shift in its culture and embraced a number of innovations to boost throughput, from new menu items to alternate ways of handling takeout orders. Yet he emphasizes that Chipotle will remain a culinary-driven concept dedicated to food with a difference—the foundations of the 26-year-old concept since Day One.

Members of the new C-suite say Niccol has brought focus and a disciplined openness to change. Both consumers and investors have responded positively, setting sales and Chipotle’s stock price on a climb again. Yet they and Niccol are quick to stress that Chipotle’s reinvigoration is just beginning. 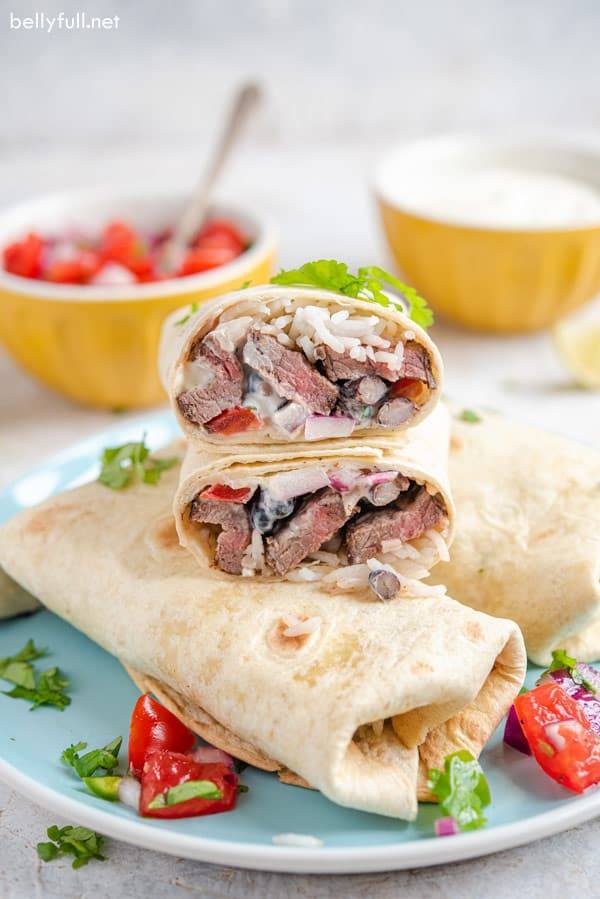 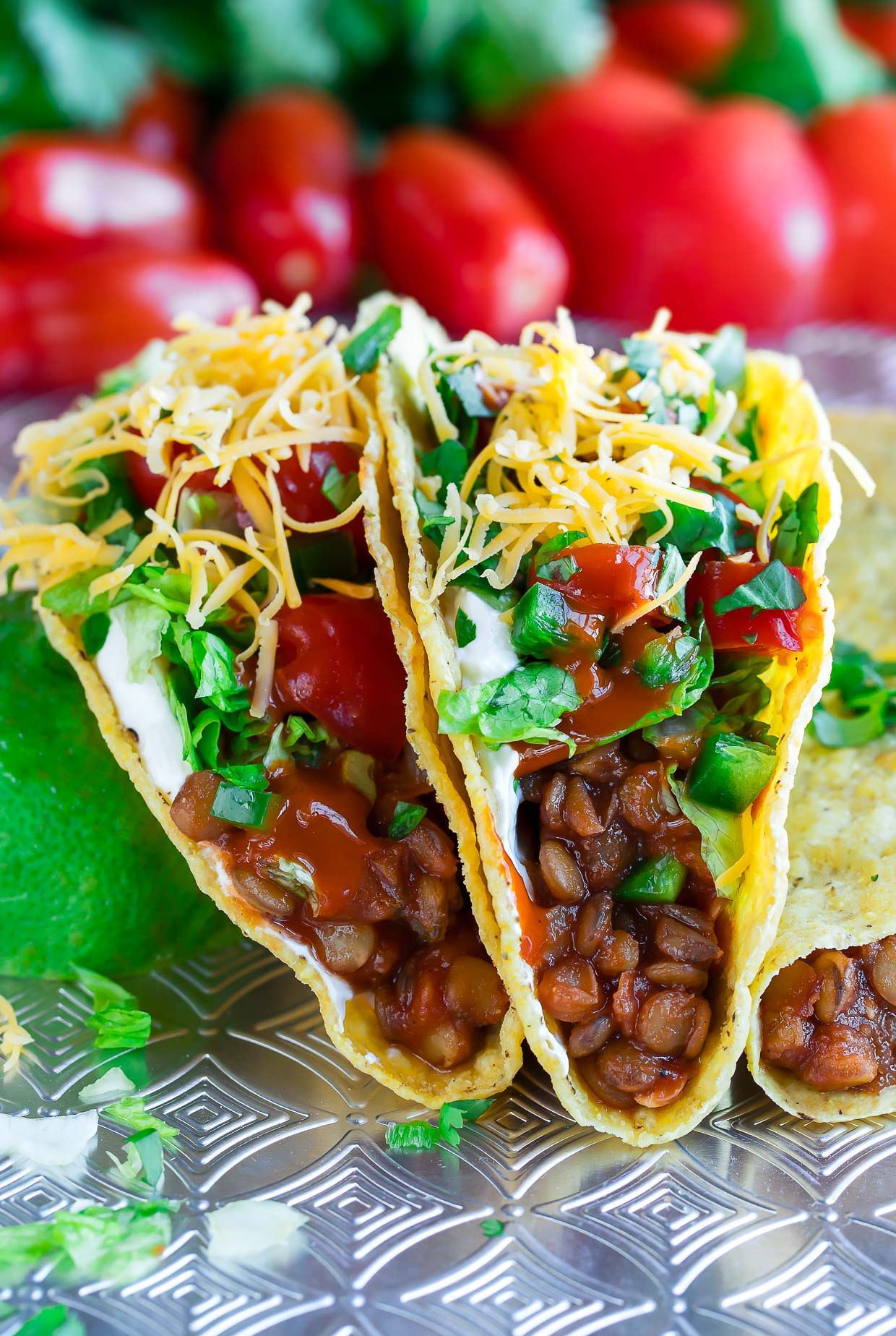 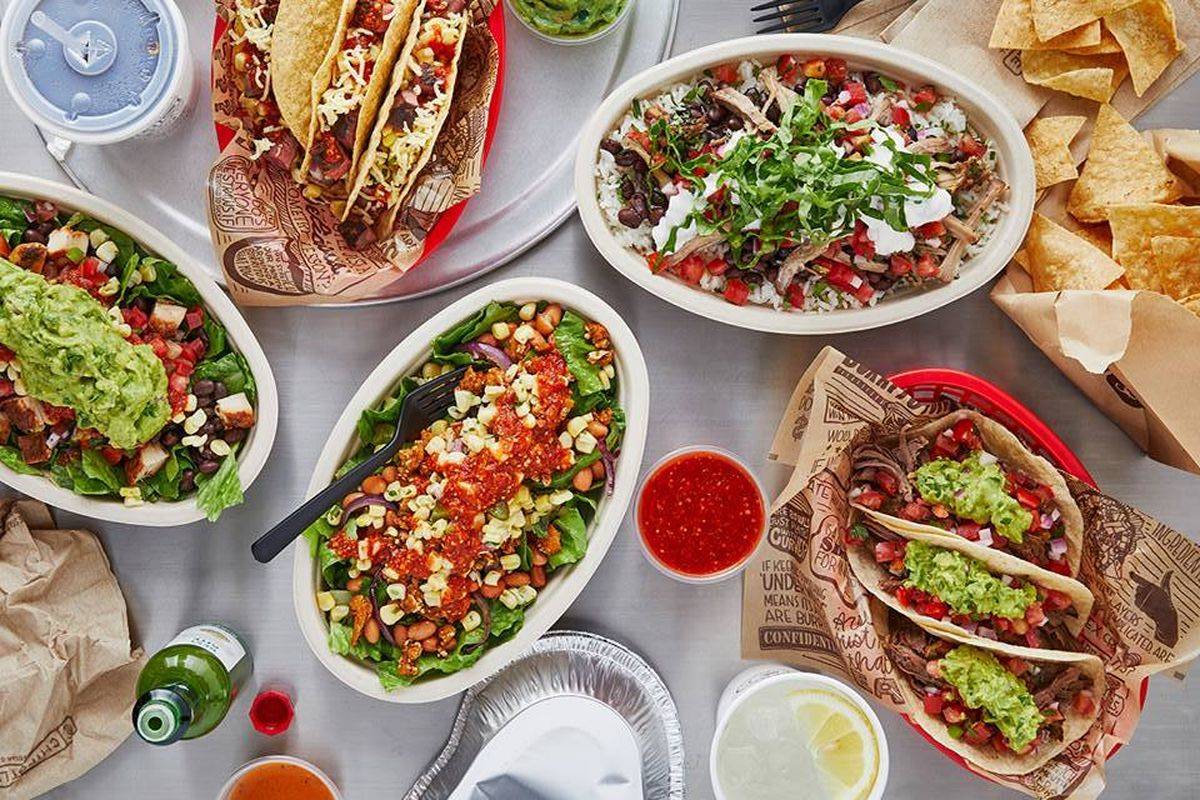 WANT BREAKING NEWS AT YOUR FINGERTIPS?

Get today’s need-to-know restaurant industry intelligence. Sign up to receive texts from Restaurant Business on news and insights that matter to your brand.

“A lot of smart people wondered if Chipotle could bounce back after responding to a series of problems in a way that many observers took as arrogance,” said Sara Rush Wirth, RB’s content director. “Brian has dashed those assertions by recapturing Chipotle’s magic without turning the brand into a typical fast-food joint, as many fans had feared.”

Niccol came to Chipotle from Taco Bell, where he served successively as CMO, president and CEO during one of the Yum Brands holding’s most successful runs. Earlier, he oversaw Yum’s domestic Pizza Hut business as brand general manager. He started his career with Procter & Gamble, with responsibility for marketing Pringles and its Scope mouthwash brand.

Colleagues say Niccol is as much of an inspiration as a dad and husband as he is as a business leader. They note that he still takes his weekly turn in driving his children’s carpool group to school.

“This man is a true leader, in every sense of the word,” said Wirth. “We’re proud to salute him as our 2020 Restaurant Leader of the Year.”

Niccol will be honored at a special session during the Restaurant Leadership Conference, RB’s annual gathering of C-suite-level chain and franchisee leaders. This year’s conference will be held March 22-25 in Phoenix.